This year’s ceremony will take place on Friday, September 6, 2019 – Halftime of the Colerain-St. Xavier football game. 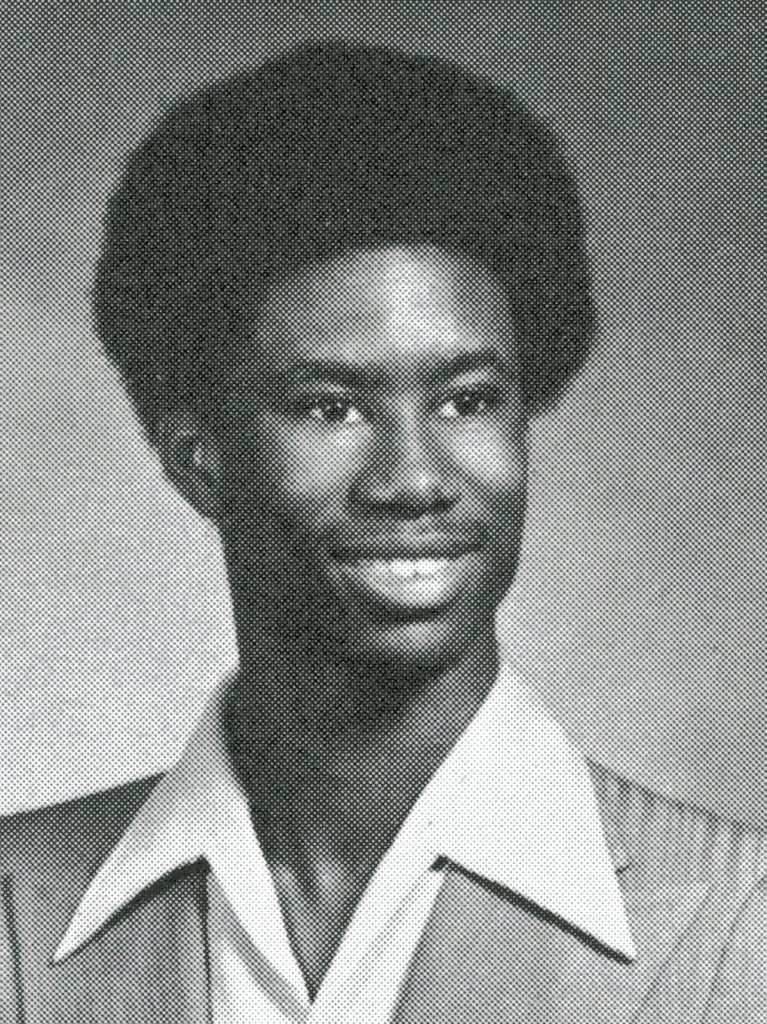 Jeff Roberson – Class of 1978 – during his career at Colerain, Jeff played football and track and was an important part of the Cardinals running and passing attack. He played multiple positions, including  tailback, slot receiver, and was a kickoff and punt returner.  He was a member of the 1977 HSCL Champions that went 9-1 under coach Ben Hubbard.  Jeff also was one of the top sprinters and long jumpers in Ohio.  His most notable achievement was breaking Jesse Owens long jump record in the Sectional Championships leaping 24 foot 3 inches.  That continues to be the school record today 40 years later.  He also holds records in the 100 and 200 yard dashes and is a member of the 4×220 yard relay. 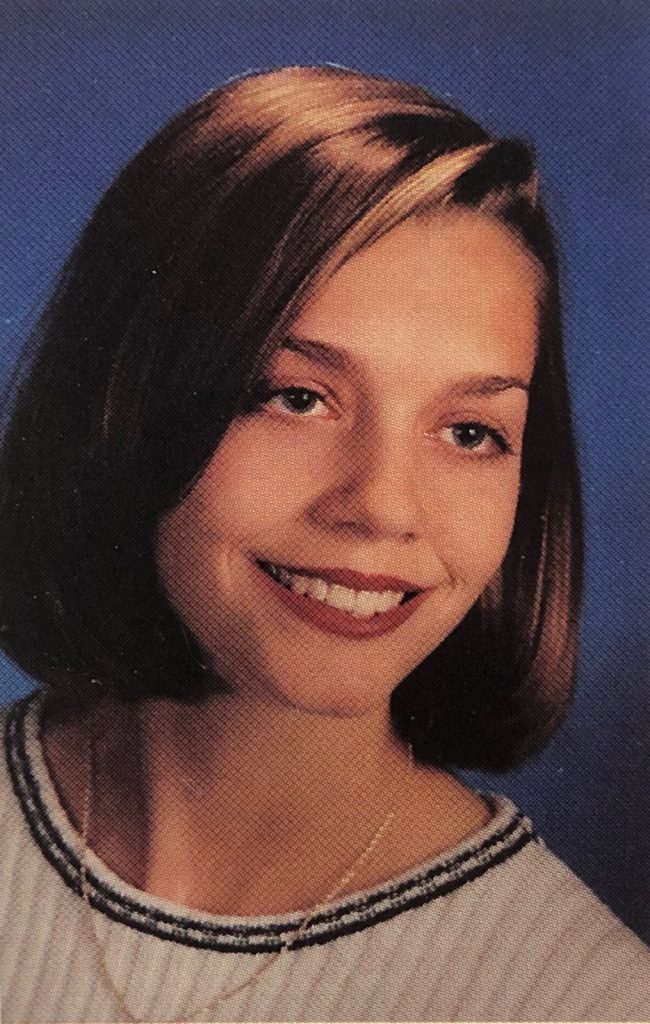 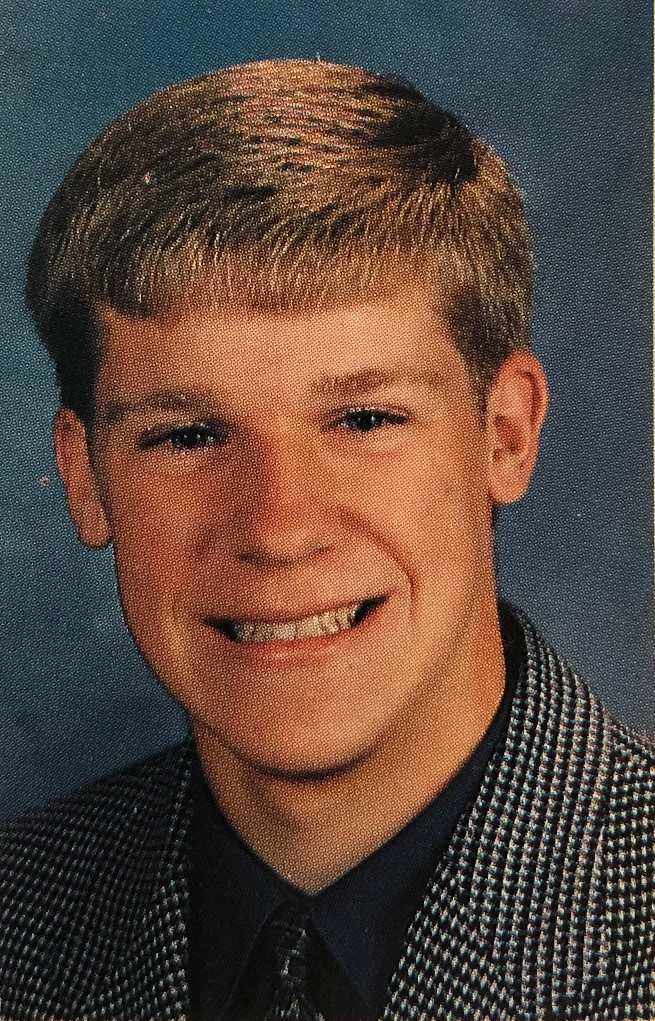 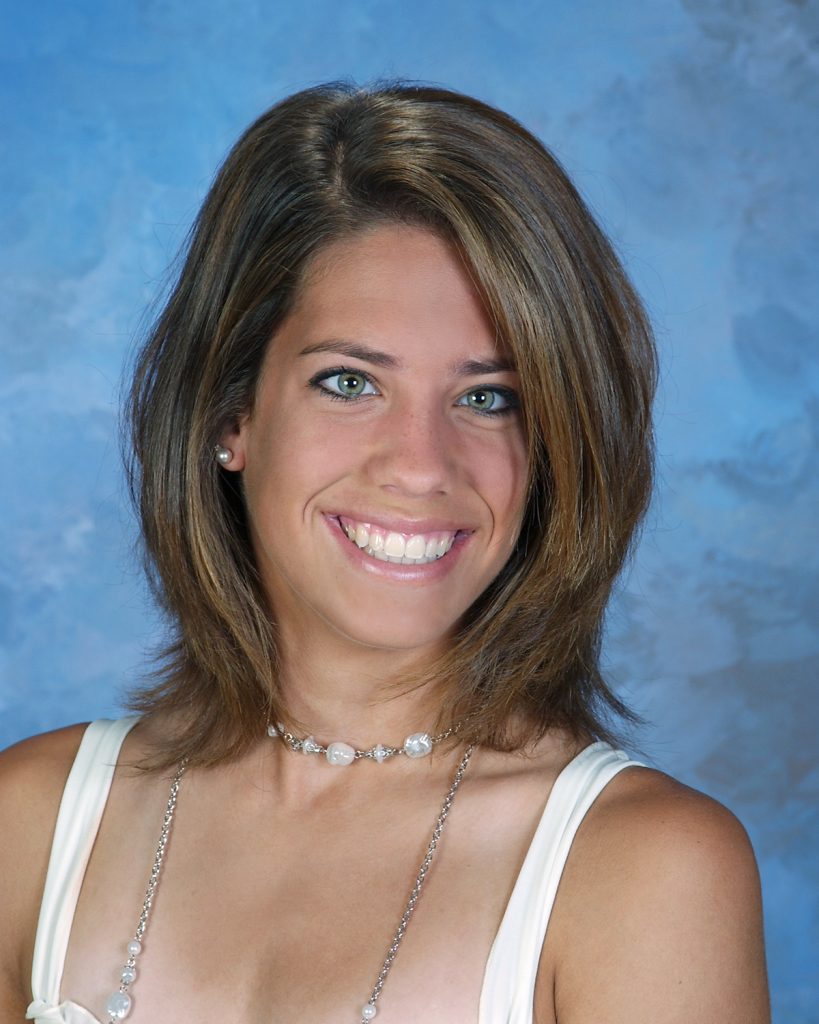 Erin Ragouzis – Class of 2007 – during her career, she earned 12 Varsity letters in Cross Country, Swimming and Track and Field.  In cross country, she helped lead the Cardinals to two State Runner-Up finishes, three Regional team titles, three District titles and three GMC titles.  Erin won the GMC and District Cross Country title in 2004 and defended her District Title in 2005. She was a 3x All State runner finishing 4th overall in 2004. She advanced to Districts each of her four years in Swimming.  And, in track and field, she was a 12x All GMC athlete, a 6x GMC Champion, a 4x District Champion, a Regional Champion, and a 5x All-State athlete.   Overall, she played an integral part in Colerain winning seven GMC team Championships in Cross Country and Track, four District Championships, three Regional Titles and two State Runner-Up Finishes. Erin went on to run cross country and track at Purdue University. 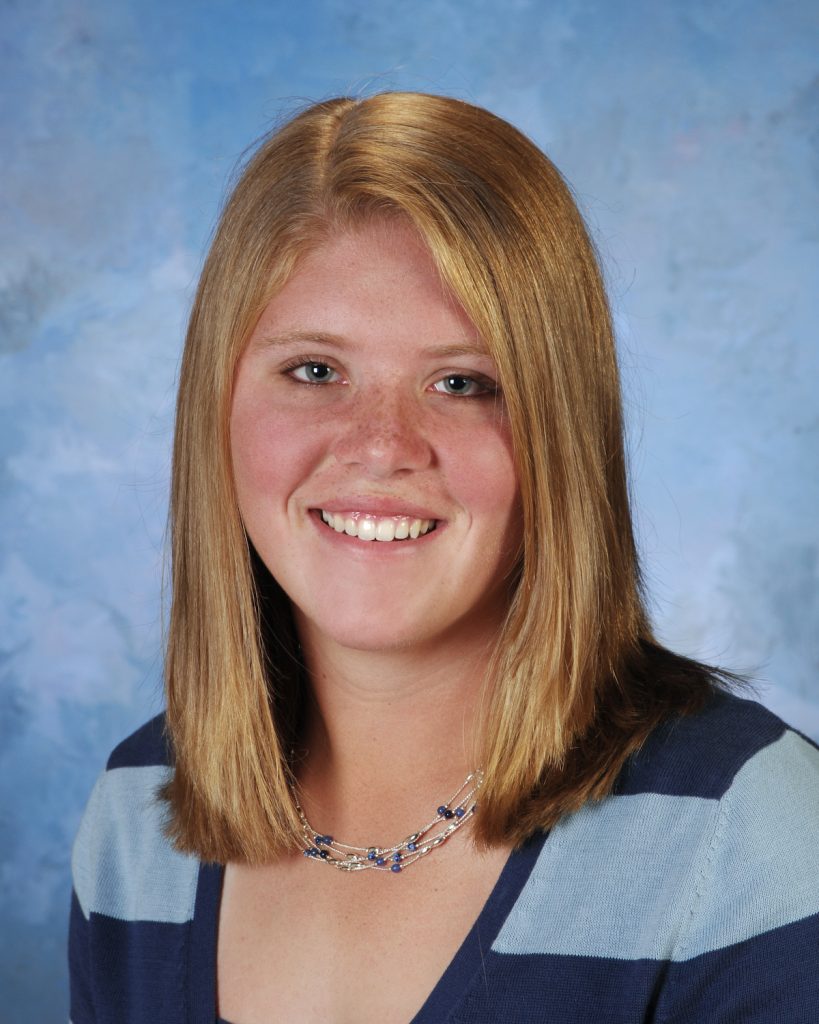 Emily Schwaeble – Class of 2009 – Emily is considered one of the most prolific softball players in Cardinal history.  She was a two-time Cincinnati Enquirer Division I Player of the Year and a four-time All GMC 1st Team member.  She recorded over 1,000 strikeouts during her high school years and led the Cardinals to the State Final Four in her senior season.  She still holds the school records in Home Runs (13), Career Wins (71), and Career Strikeouts with 1,096.  She went on to sign a scholarship with Northern Kentucky University breaking the season home run record with 32 and in 2013 was named Cincinnati/Northern Kentucky Sportswoman of the Year. Emily currently serves as the head Varsity Softball coach and math teacher at Colerain High School. 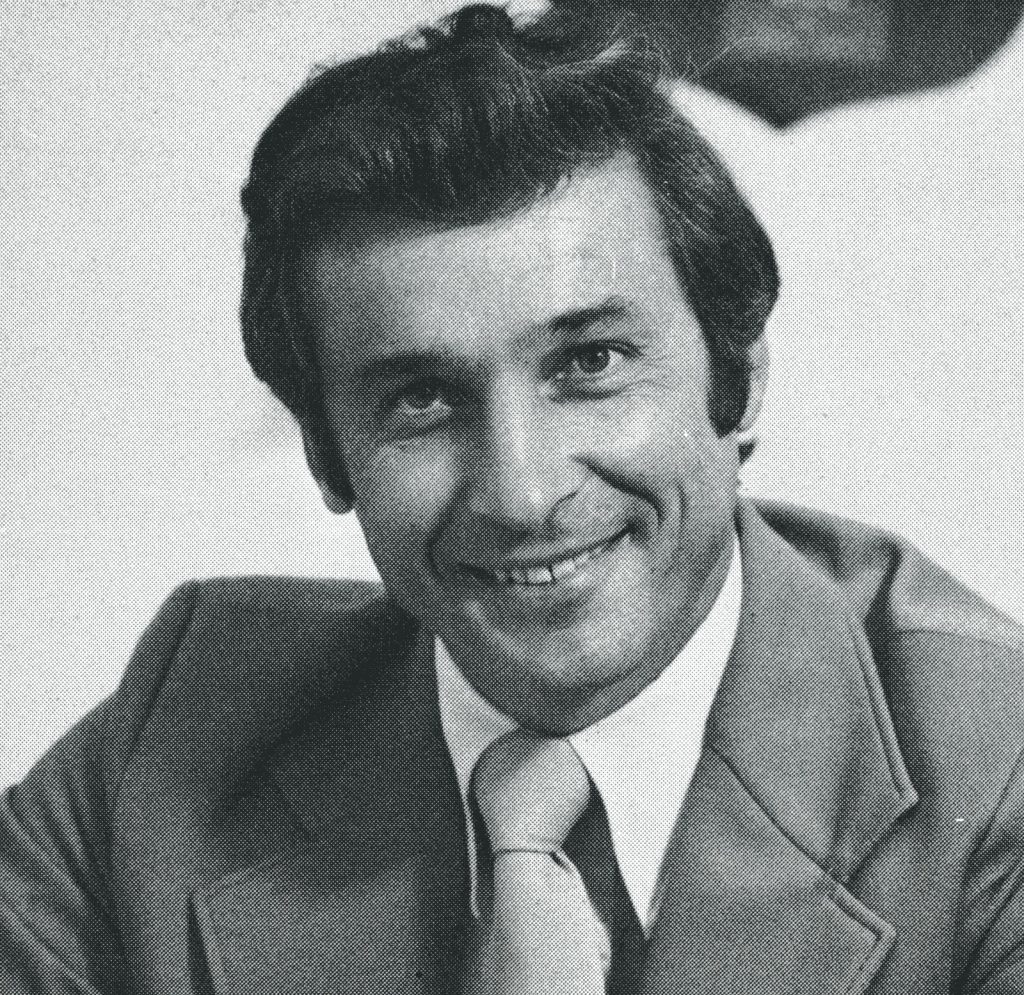 Ben Hubbard – Coach/Administrator.  Ben was named Football coach in 1974 and quickly put in place the foundation for what has become one of the premier programs in the state of Ohio.  His three-season record was 24 – 6.  Colerain claimed consecutive Hamilton County Suburban League (HCSL) titles in 1975 and 1976.  He was named the league’s coach of the year in 1975 and Colerain was ranked 4th in the final city poll.  Additionally, he was the Track and Field coach from 1975 – 1977 with the Cardinals claiming league titles in each of his 3 seasons.  The 1977 team finished as City Champion, District Champion and was Regional Runner-Up.  Following the 1977 school year, Ben was named Athletic Director and served in that capacity through 1980.  Ben is a member of the Ohio High School Football Coaches Association Hall of Fame.