Colerain announces the hiring of JR Allen ’88, Maggie (Weaver) Stroube ’12 as the next head coaches of the Track and Field program! 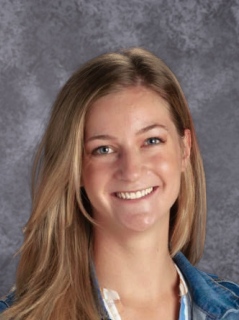 Stroube, who is a 2012 Colerain graduate, was a two sport athlete in high school. Stroube competed in the 100m and 300m hurdles for the Cardinal track team, and was a 1st team All-GMC performer in volleyball. After high school, Stroube attended the University of Cincinnati, where she graduated with a Bachelor’s in Secondary Education. Stroube has been an assistant coach for the track and field program the last 3 seasons, and is also currently teaching AP and Honors Chemistry at Colerain. 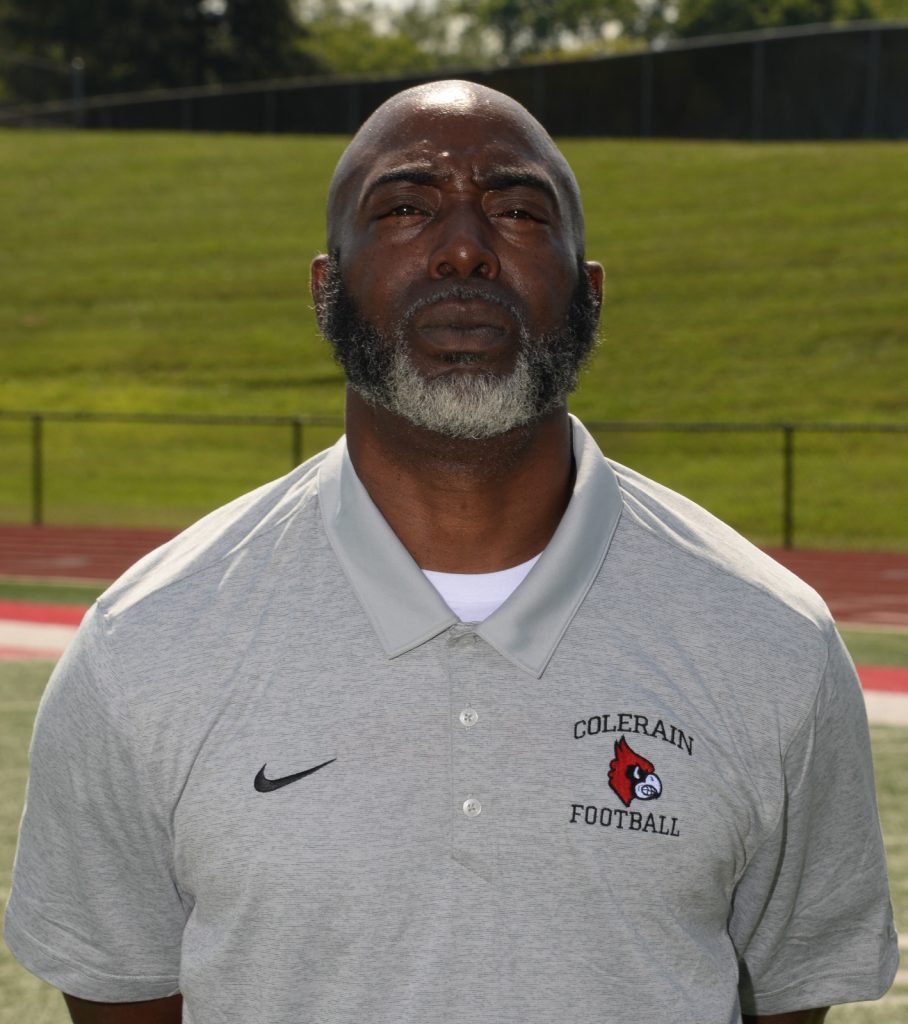 Allen, who is a 1988 Colerain graduate, excelled in both football and track while at Colerain. During his prep football career, Allen was a 1st team All-GMC selection his junior year, and a 1st team All-GMC, All-City, All-Southwest Ohio, and Honorable Mention All-State selection his senior year. He is currently 2nd all-time in interceptions (12) for Colerain High School. Allen also excelled in track while at Colerain, setting two school records as a member of the 4×100 and 4×400 relays. After high school, Allen attended Ellsworth Community College to play football before transferring to Ashland University where he finished his career as a 1st team All-Conference performer and the Defensive Player of the Year, and also earning a Div. II AP All-American recognition. While at Ashland, Allen also ran track for the Eagles. Allen later obtained his Masters of Education from Xavier in 2008, and is currently an Intervention Specialist for Cincinnati Public Schools. Allen has been a coach on the football staff at Colerain since 2014, and has also been an assistant coach for the track and field program.

Join us in welcoming Coach Stroube and Coach Allen!

No Events This Week

Events are added by athletic staff.
View All Events