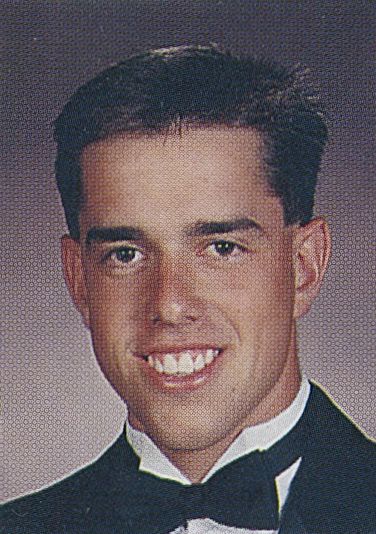 Joe was a member of the golf and basketball teams at Colerain High School. He starred in golf as a Co-Captain and in 1991, he won the District Championship Tournament and advanced to the State Championship where he finished 20th overall.  During that season, he was recognized as a 1st team All-City and 1st Team All Conference. In 1990 and 1991, Joe led the Cardinals to two conference titles in golf. Joe established school records in the following: Low Season Average, Low 18 hole score, and Low 9 hole score. And in 1990, Joe was recognized with the Low Conference Average. Joe went on to compete for Ball State University and later transferred and finished his golfing collegiate career at the University of Cincinnati.

Joe is married to Tricia (Stephenson) of 20 years, and has two children, Joey (18) and Davia (16).  They currently reside in Florida.

Joe is the son of Steve and Jo Ann Schweitzer. Steve coached football, girls basketball and track at Colerain High School.  Steve was inducted into the Colerain Hall of Fame in 2018. 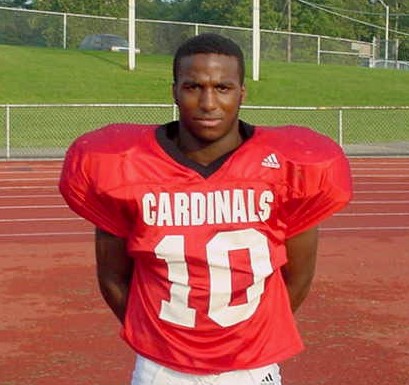 In football, he quarterbacked and captained the Cardinals to a 19-1 regular season record during the 2002 and 2003 seasons.  Those seasons produced two Greater Miami Conference titles and two Regional Runner Up finishes.  He was recognized as an All GMC, All City, and All District performer.  He finished his career in the top 10 of numerous school records including: career rushing, career points, and single game touchdowns.

In track and field, he was an integral part of the 4X100 relays, and 4X200m relays that finished on the podium in Columbus and earned him and his teammates All-State honors.  Those relays also established new school records.

In basketball, he was recognized for his leadership and was named captain his senior year.

“Fitz” signed with Morehead State University and went on to play football and run track. He currently lives in Tampa, Florida where he works for Spectrum as a supervisor. 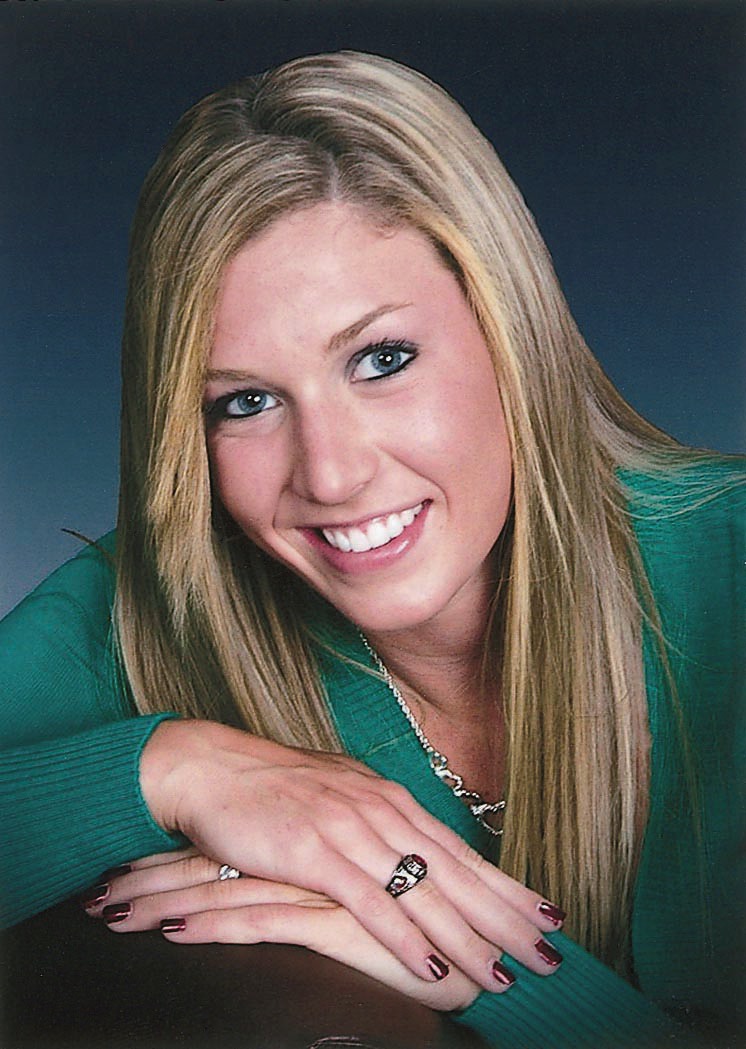 Ashley is Colerain’s All-Time Leading Scorer in women’s basketball.  In 2010, Ashley was recognized as the Greater Miami Conference and Cincinnati Player of the Year.  She was named First Team All-State and All-City in that same year. Ashley was recognized as All Greater Miami Conference in all four years of her career.  After high school, she was a scholarship athlete for the Musketeers of Xavier University where she started every game her junior and senior seasons, and was voted Best Offensive Player and Most Valuable Player at the conclusion of her senior year. Upon graduation from Xavier, she would continue her love of basketball by coaching at Deer Park High School before returning to her alma mater to become the head basketball coach at Colerain.

Ashley currently resides in Chicago as a graphic designer and is married to Alex and has a daughter, Addy. 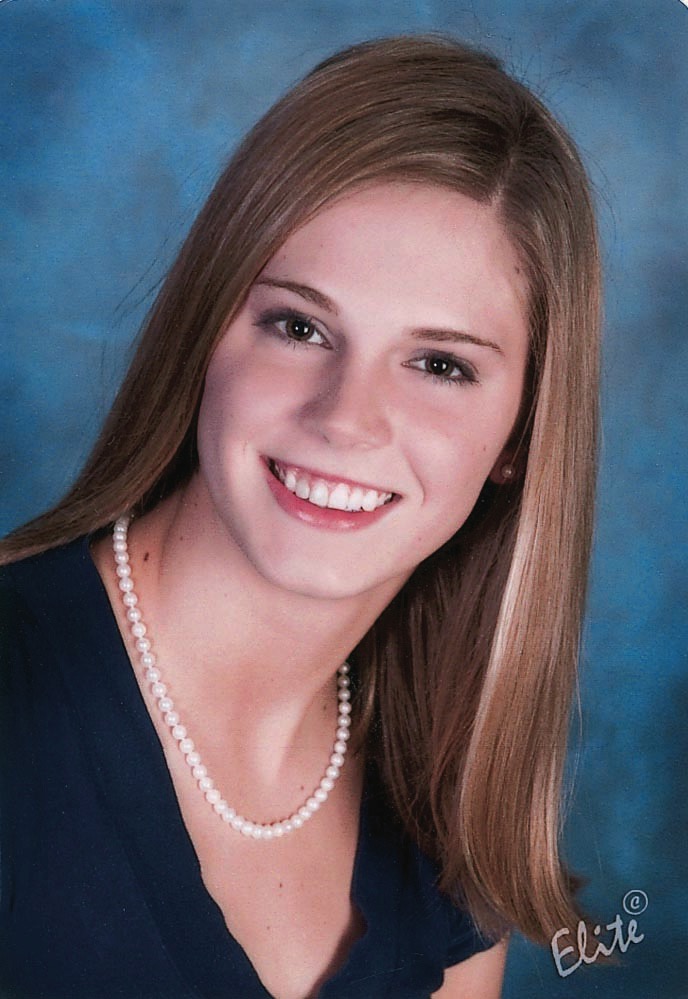 Lauren is recognized as Colerain’s greatest female swimmer breaking 8 school records.  She qualified to the State Swimming Championships all four years and in 2008, she was the State Runner Up in the 50 yard Freestyle, and in 2010, she finished 3rd overall in that same event.  Lauren was a three-time Sectional and District Champion in the 50 Freestyle and a District Champion in the 100 Butterfly in 2009.  In 2009, she was recognized as the Greater Miami Conference “Swimmer of the Year”.  Upon graduating from Colerain, Lauren earned a scholarship to Duke University where she was an NCAA qualifier in the 50 Freestyle (2013, 2014), and qualified for five events in 2014.  She earned All Atlantic Coast Conference honors three times.  From 2012-2015, Lauren qualified for the USA Swimming National Championships.  In 2012, she qualified for the U.S. Olympic Trials in the 50 Freestyle.

Lauren is married to Adam Sieminski and currently lives and works in Washington, D.C. as a nurse. 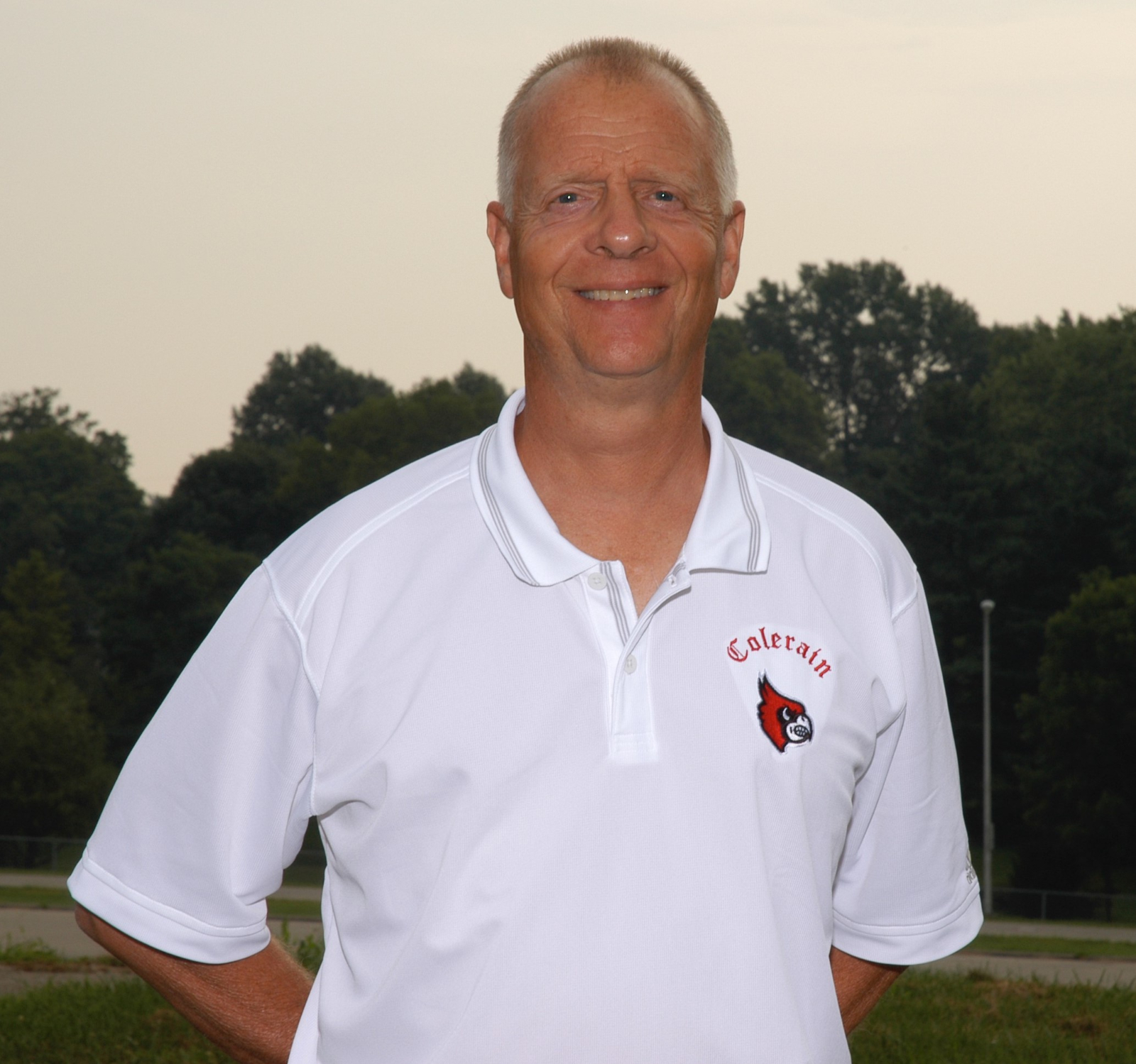 Steve began his teaching and coaching career at Colerain High School in 1980.  He taught English from 1980 – 2004; however, he continued his coaching career which spanned 39 years in four different sports.

In 2002, Coach Tapogna was named GMC Coach of the Year for Girls Tennis.

He is a graduate of Springfield Central High School, before receiving his bachelor’s degree in English from Miami University.  He later earned his Master’s degree from the College of Mt. St. Joseph.  Currently, he is a supervisor for student teachers at Mt. St. Joseph University.

Coach Tapogna has been married to Sue for 46 years and they have two daughters, Alison and Sarah.  He is the oldest of 9 children and the son of Richard and Alice Tapogna.